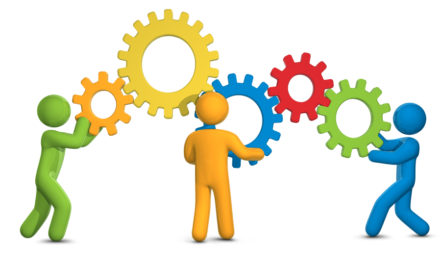 Bowen Island Resilient Community Housing is a registered non-profit organisation, based on Bowen Island, BC, Canada.

The society is made up of a volunteer board, and an Executive Director:

Chair: David McCullum
David and his wife Emily have lived on Bowen for 25 years, raising their family here, and have occupied both rental housing and their own home. David is committed to working to include as large a cross-section as possible of the socioeconomic strata in our community and, towards that goal, has been an involved community member, who supports many causes, organizations, and projects. He is neither a property developer nor a builder, and is passionate about meeting the need for all community members to be able live here securely. He is committed to building consensus in our community and in small groups.

Secretary/Treasurer: Aaron Davison
Aaron is proud and honoured to call Bowen Island his home. He lives in Tunstall Bay with his wife Harmony and daughter Maple, and they are expecting their second child this summer. He is a serial entrepreneur; having created several businesses ranging from a salon & spa to a home automation and robotics company and is now in the financial space as a mortgage broker. He loves numbers and problem solving as well as elegantly implementing systems. He is enormously passionate about BIRCH as diversified and affordable housing options are essential to any thriving community, and is excited about being a part of the positive impact of the organization.

Director: Adam Lougheed
Adam lives with his partner in the Bluewater neighbourhood and is proud to call Bowen home. As a transportation planner with a focus on transit, walking and cycling, Adam is committed to a Bowen that is safe and accessible for all. Prior to Bowen, Adam worked in policy research and long-term strategic planning. As a Director, Adam is excited to contribute to the development of diverse and affordable housing on Bowen.

Director: Jack Resels
Jack is a member of the Belterra Cohousing Community and brings a deep interest in seeing more diverse housing options available for Bowen Island. He is now retired and enjoys traveling with his wife Soorya,  and co-leading a monthly community chanting circle. In his professional career, he worked in commercial real estate and small scale residential development.

Tim worked with the WHA from its inception in 1997 until 2005, first as Housing Administrator and then as General Manager starting in 2001. As a consultant, Tim has worked with municipalities in BC, Alberta, and the Northwest Territories, has made numerous presentations at conferences and workshops and authored several publications including: A Review of Best Practices in Affordable Housing (2007), Creating Market and Non-Market Affordable Housing: A Smart Growth Tool Kit for BC Municipalities (2008) and A Guide for Canadian Municipalities for the Development of a Housing Action Plan (CMHC 2010).

Director: Marla Zucht
Marla is the General Manager of the Whistler Housing Authority, and has been instrumental in the development and management of numerous housing projects for the WHA – with a focus on workforce housing for the resort municipality. She also serves on the board of directors for the BC Non-Profit Housing Association.

Robyn Fenton, Architect, AIBC
Robyn Fenton is an architect, facilitator and affordable housing advocate, based on Bowen Island, BC. She is the founder and principal of ReForma Architecture, working on small scale residential, commercial, and institutional projects, as well as in community engagement.

Robyn is the chair of the AIBC Post-Disaster Response Program Committee and was the AIBC representative on the steering committee for the Post Disaster Building Assessment Framework project – a federally funded collaboration between the AIBC, Engineers & Geoscientists BC, BC Housing and JIBC.

She has previously served on the steering committee for Vancouver’s Women in Architecture and the board of the Vancouver Design Nerds Society and the Vancouver Biodiesel Co-op. She is also a member of the Bowen Island Economic Development Committee, Emergency Program Management Committee and chairs the Housing Advisory Committee. 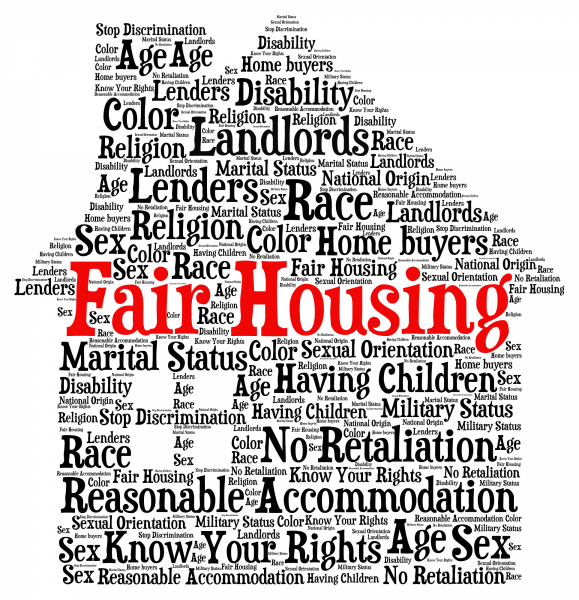